Teams are established when two or more people are working together to achieve a common goal. When two or more human beings are working together, conflict is inevitable. Therefore, conflict is inevitable when working in teams. In fact, conflict is often the primary problem or issue that teams deal with. Teams are made up of individuals who come with their own set of hopes, dreams, desires, and biases. This individuality makes for very dynamic situations and leaders have to be prepared to navigate these dynamics within their groups. Many of the principles used in avoiding problems above are also applicable to managing group dynamics.

When conflict arises, the leader must be deliberate in leading the team into the conflict. This seems counterintuitive but best practices suggest that these situations must be addressed head on if they are to be handled effectively. Allowing conflict among team members to linger causes the issue to fester and ultimately erupt into a situation that can very likely cripple the team’s efforts at achieving its objective. Approaching the conflict early on and deliberately helps in removing the fuel from the fire of conflict and reduces the likelihood that the conflict will derail the team. It is also important to reframe the conflict. Unaddressed conflict can quickly move into the realm of personal attacks among team members, which can be lethal to the team. To avoid personal attacks, Mary Shapiro in her HBR Guide to Leading Teams suggests that the conflict must be reframed in such a way that it is “dehumanized”. Teams can and should constructively argue about processes but the focus must never become an attack on other team members.

Secondly, there is a great need for clarity and humility in dealing with group dynamics. These two principles operate in much the same way as discussed last week in regard to avoiding problems. Conflicts can perhaps be avoided in the first place if team members have a very clear understanding of the team’s purposes, the roles and responsibilities of each team member, and the process for working through decisions. However, if conflicts do arise, humility can help diffuse the situation. When individuals understand that they, too, are prone to flaws and misunderstandings they are more inclined to show grace to other members of the team and thereby diffuse the conflict (Eph. 4:1-3; Col. 3:13, ESV).

Lastly, it is vital that team leaders promote and exhibit patience in dealing with various group dynamics.  In James 1:19-20, Christians are encouraged to be “quick to listen, slow to speak, and slow to become angry (ESV),” all the while understanding that our emotions are fallible and highly susceptible to error.  When conflict arises on a team, members should be patient with one another.  This begins with the team leader.  As mentioned above, leaders should be examples for the team to follow.  Therefore, the team leader should be the first to exhibit and encourage patience among team members.  Patience alone will not immediately resolve the conflict but it does create space for emotions to cool off and dialogue to take place.  Once individuals have had an opportunity to step back from the situation and think, conflict resolution is often much more productive (Proverbs 14:29, 16:32, 19:11 ESV).

We’ve covered a lot of ground this month in regard to leading effective teams.  I hope you’ve found some things you can put into practice in the teams you lead or are a part of (lead from the bottom up if you can!)

Teams are an integral part of life. Most every individual will be a part of a team at some point and some individuals will lead teams. While the fact remains that human beings are fallen creatures prone to problems and conflicts, there are steps the leader can take in avoiding or addressing those situations. Modern theories and biblical principles speak to the importance of deliberate leadership, appropriate and fair evaluation, the importance of developing an environment of trust, leading with clarity, and having an attitude of humility. While there is no way to completely remove the opportunity for problems to arise on this side of heaven, the leader who implements many of the principles we’ve discussed will be well on their way toward developing and leading a winning, effective team.

If you found this helpful, please consider sharing: 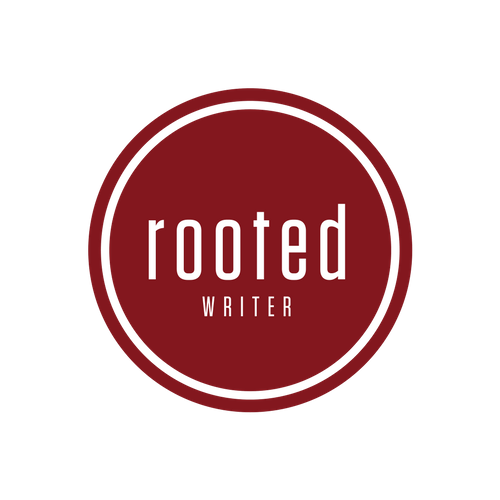